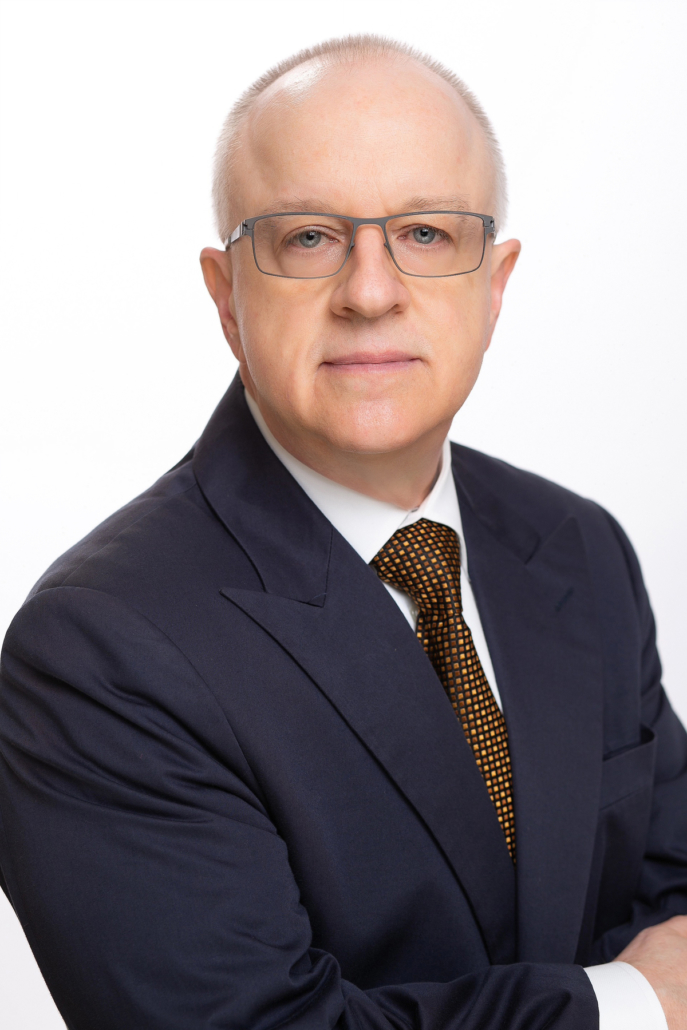 David has over twenty-five years financial, operations, and legal experience as both an owner and senior executive of several professional services and operating businesses.

Prior to founding Trinity Consulting Group International, LLC in 1998, David was Executive Vice President and Chief Financial Officer of American Entertainment Group, Inc., an entertainment retailer operating a chain of mall-based retail stores, an international consumer catalog division, and an award winning Internet e-commerce site. From 1990 through 1993, David was President and co-founder of Advanced Retail Development, Inc., a consumer marketing firm operating a chain of video rental superstores in the mid-Atlantic region. From 1986 through 1990, he served as Vice President of Finance for Aaronson Investment Corporation, a merchant banking and real estate investment firm.

Are you getting the most value out of your business?